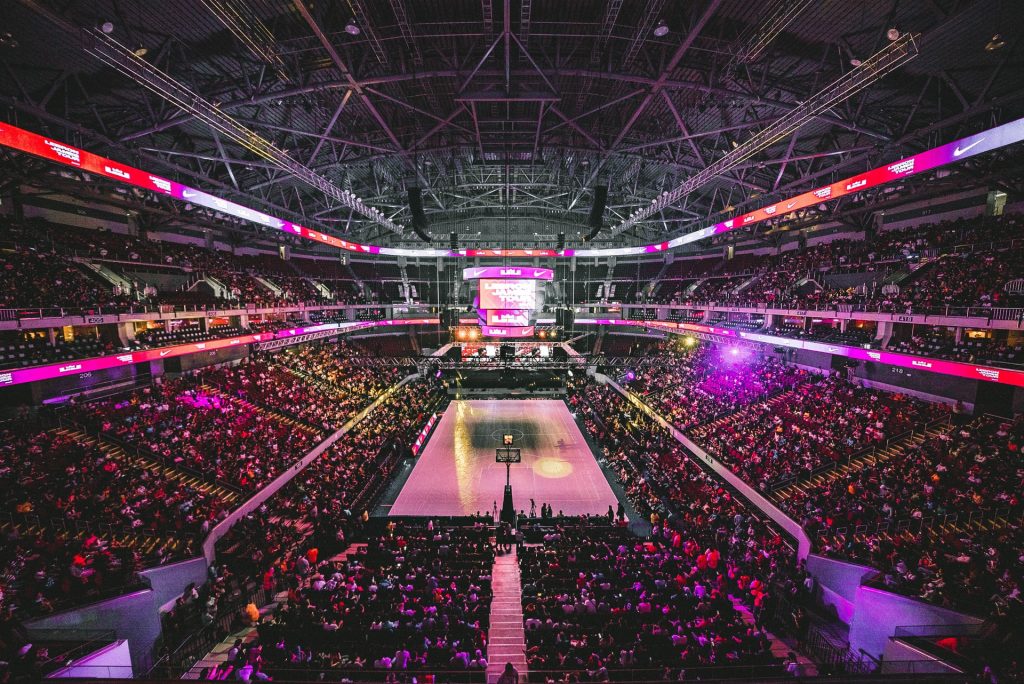 The 2022 NBA Playoffs are already well underway, with a number of results to have already been decided at the time of writing.

As of April 27, both the Miami Heat and the Boston Celtics have sealed their places in the Eastern Conference Semifinals, following a 4-1 victory over the Atlanta Hawks, and a 4-0 cleansweep of the Brooklyn Nets respectively.

The Golden State Warriors look set to seal their place in the next stage of the playoffs, as does the Milwaukee Bucks, although nothing is confirmed as of yet. Nonetheless, the team from California are thought to be the favorites to win the entire competition, with the best website for sports betting in Arizona providing them with odds of +300; a little shorter than the odds of +450 provided to each of the Boston Celtics and the Phoenix Suns.

Of course, the NBA Playoffs will test the very best players on the court as there is plenty on the line in the postseason. Teams know that one mistake could cost them their chance of glory and send them home with nothing to show for it. Therefore, each of the franchises to be competing will be looking for their biggest stars to perform at the very best of their ability in each game that they play, regardless of how difficult that might be.

Let’s take a look at the 16 teams to have been involved in this year’s postseason and grade how each of the star players on each franchise has performed so far, including those who could not help their team from being eliminated already.

Chris Paul has been the standout for the Suns in the postseason, with the Point God showing just how important he is to the franchise, especially as Devin Booker has gone down with an injury. Grade: A

Brandon Ingram has shown he can handle the big-time, as he continues to sink a number of points, including 30+ points three times in a row in Games 2, 3, and 4. He is crucial for the Pelicans if they are to try and advance. Grade: A

As mentioned, the Hawks have already been eliminated by the Miami Heat, and with Trae Young being a bust throughout the series, they never really had any hope. Grade: F

Jimmy Butler has been the star for the Heat for a while and that continued in the playoffs, as he averaged 30.5 points per night. He even missed the last game of the series because of an injury but there is no denying his infleunce. Grade: A

Unfortunately for the Bulls, DeMar DeRozan simply has not shown up bar a Game 2 display, which is why they are facing elimination from the NBA Playoffs at the first instance. Grade: F

Naturally, Giannis Antetokounmpo is the star of the Bucks, and his awesomeness on the court is something that will keep everyone who watches him amazed with what he does. He remains a man on a mission, as the Bucks look to retain their title. Grade: A

Nikola Jokic has not had the best of series, although it is understandable given that the Nuggets are heavily relying on the reigning MVP to get them past the GSW. He has been scoring with frequency, but his passing game just has not been allowed to be executed as effectively as he wants. Grade: C

As revealed, the GSW are favorites to win the NBA Playoffs this season, and Steph Curry is one of the reasons why. The shooter might not be a starter at the moment following his foot injury, but he is influential when he lands on the court. Grade: B

As Karl-Anthony Towns has been inconsistent, it is perhaps no surprise that the Timberwolves face elimination against the Memphis Grizzlies. He has a good game, but then follows it with a bad one. Therefore, he could be argued to be average. Grade: C

Ja Morant is the obvious star, but he has found the NBA Playoffs rather challenging. His production has dropped as each game has gone by, but the kid is still showing signs that he can make a difference. Grade: C

Despite being considered early favorites before everything that happened, the Nets disappointed everyone as the season progressed. Kevin Durant has disappointed in the playoffs, too, as he never got going against the Celtics. Grade: D

One man has shone above everyone else in this series, and that individual is Jayson Tatum. He has been extraordinary in offense and defense and is a big reason why the Celtics won 4-0. Grade: A

Luka Doncic has missed a large portion of the postseason, but Jalen Brunson has stood out and been an impressive star that has eased the absence of their main man. Brunson has been a consistent threat with the ball, too. Grade: A

Donovan Mitchell may have been dominating the points scoring for the Jazz, but he has been far from effective or efficient with the ball. This has led to some calling the star being rather average in this year’s postseason. Grade: C

The Toronto Raptors have a slim chance of progressing, but they will need to see more of Pascal Siakam. He looked impressive heading into the playoffs, but he has struggled for consistency against the 76ers. Grade: C

Joel Embiid is the obvious star of this franchise, and he continues to show just why he is in the series against the Raptors. He continues to show why many consider him an MVP contender this year with his scoring, although his turnover rate has become a concern. Grade: A