The Latest Innovations That Are Driving The Vehicle Industry Forward 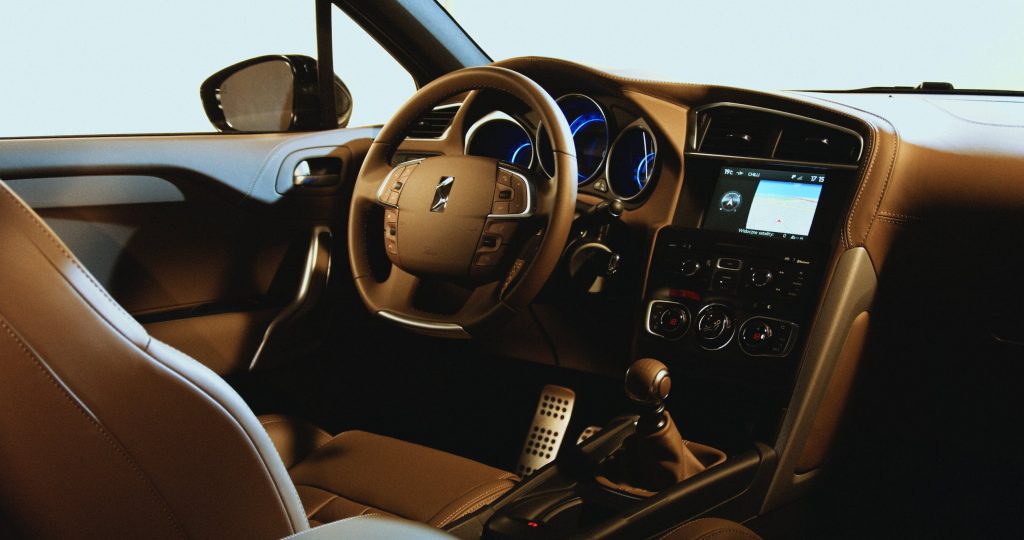 Innovative vehicle designs are fast becoming the main thing buyers look for, with EV sales clocking in at over 2 million units in the first quarter of 2022, according to the International Energy Agency. Similarly, the market size of autonomous vehicle tech is accelerating in terms of growth, expected to balloon from its current cap of just about $2 billion to $11 billion by 2028. Just as software applications are revolutionizing smartphone and computer tech, this renewed race to achieve the most effective and sustainable vehicle innovations is driving the flow of the automotive market today. Let’s take a look at some of the most influential tech developments coming out right now.

Regardless of the pushback it’s been experiencing, it would seem that autonomous vehicle tech is an inevitability. But while we may be some time away from fully self-driving cars, other self-driving vehicles are already gearing up to hit the roads. One big example can be found in driverless delivery trucks. Nuro, one of the leaders in this burgeoning industry, have been testing their tech since 2019, and are beginning preparations for larger-scale deployment.

Since there seems to be no stopping the deployment of self-driving vehicles, despite concerns that the technology is not mature enough, companies like Nuro have simply invested into ways to shore up its current shortcomings. One of the most prominent ways they’ve done so comes in the form of exterior airbags. These airbags are designed to deploy as soon as the onboard computer determines that a crash is unavoidable. This comes with the added advantage of preventing serious collisions with pedestrians, cyclists, and property, which remain a major concern when it comes to autonomous vehicle AI.

A common criticism leveled against EVs is the claim that there aren’t nearly enough rare earth elements to build batteries to replace every single internal combustion vehicle. Battery tech is improving, but many argue that it does not do so at a fast enough rate at present. That’s why some research and development teams have turned their sights on making the traditional internal combustion engine as clean and efficient as possible. Clean fuels such as biofuel, ammonia, and ethanol have existed for a while, but as yet, a vehicle that takes full advantage of these fuels has yet to be designed.

This is because so much needs to be designed around the specific kind of clean fuel in order to make it work optimally. Everything from the configuration of the engines to the design of the radiators need to be overhauled to accommodate these fuels, in order to ensure that they’re efficient enough for widespread commercial use and that emissions are clean enough to make internal combustion vehicles actual competitors to EVs. But the Advanced Power Systems Research Center at Michigan Technological U is convinced that with modern AI tools, they can arrive at the breakthroughs we need to make clean ICEs viable within the decade. For one thing, neural networks have advanced to the point that they can help designers simulate engine combustion conditions, thus allowing them to create specific designs to optimize output and emissions. And finally, materials science has gotten much more sophisticated in recent years. Vehicle components can now achieve unprecedented levels of friction reduction, heat transfer loss, and even let vehicles harness their own waste heat as a peripheral power source.

Just like autonomous driving, the march of EVs shows no signs of slowing, even despite its many logistical challenges. To meet these challenges, there have been a number of innovations put forward, and are now expected to be deployed in earnest by the next year or two. Some of the more creative solutions to accommodate EVs include pop-up and lamppost-mounted chargers and electrified roads that let EVs charge while on the move.

But some innovations take it a step further in terms of incorporating electric vehicles into the power grid at large. These have gained the apt moniker “vehicle-to-grid” or V2G. The beginnings of V2G can be traced back to smart charging tech, which has a number of features under its umbrella. This includes helping prevent EVs from consuming too much power by adjusting charging rate depending on the demand that the grid is currently experiencing overall. The latest feature allows EV owners to give power back to the grid through their EV chargers when demand is high. There is much potential to be had here, especially given the hypothetical future of microgeneration becoming more popular.

These innovations all have a common underlying design philosophy. They are all preparations for the next age of vehicles and transportation, accounting for the inevitability of accidents, the upheaval effect of mass EV adoption, and making up for the possibility that we may not be able to achieve 100 percent EV adoption, try as we might. All in all they show us that the future of transportation might be veritably alien, but exciting all the same.